not easy to crack

Silicon carbide sagger produced by Rongsheng Group have the characteristics of good flexibility, not easy to crack, and long service life, and also the large capacity of the sagger increases the output, guarantees the quality, saves labor and lots of costs.

The company has successively supplied customers in more than 60 countries. Through our company's continuous improvement of products and strict control of the production process, the stability of product quality has been improved, so that customers can get real benefits and have won unanimous praise from users.

The product is made of silicon carbide as the main raw material, adding a variety of chemical wear-resistant raw materials and anti-oxidant, effectively improving the wear resistance of the product, using SiO2 micro powder as the high-temperature bonding phase, a high-performance silicon carbide products by high-temperature firing, with the following characteristics:

No matter what kind of combustion energy (gas, coal, oil, electricity) is used, this product has excellent characteristics such as non-bending deformation, non-expansion and slag falling, and strong heat radiation at high temperatures, and is widely praised by our customers. We uses advanced hydraulic vibration molding equipment, which can be molded in one time, with unique formula and advanced technology, which is well received by users. 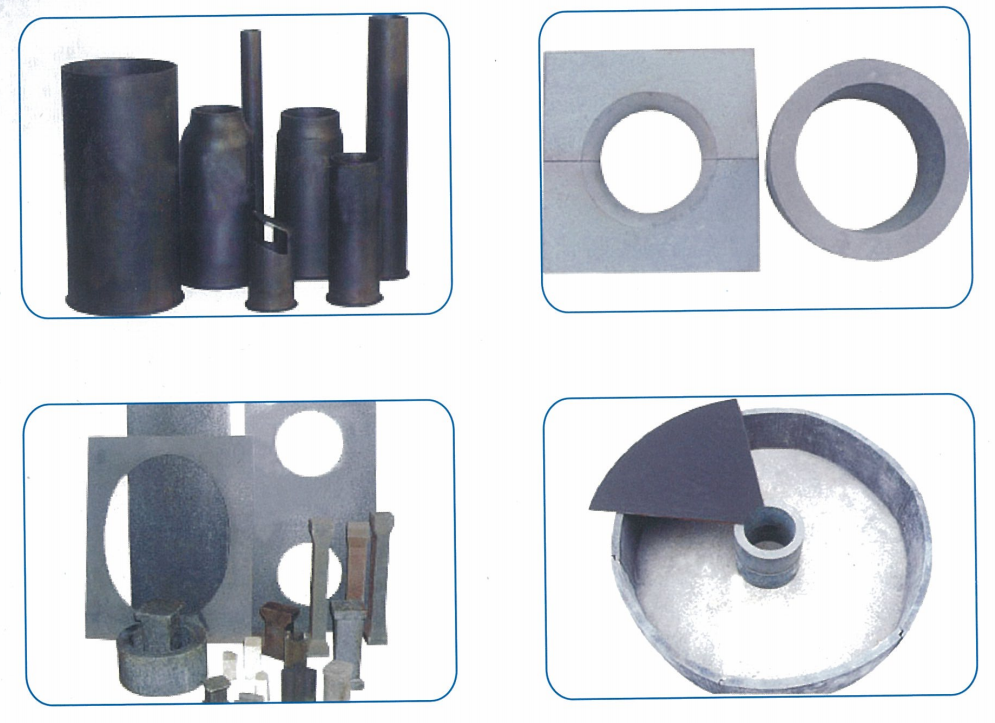 Send us a message:

If you need our products please write down any questions, we will reply as soon as possible.